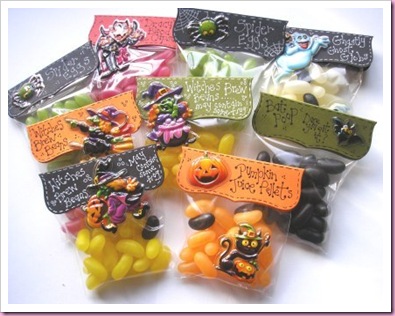 I’ll be honest, there’s nothing really that new about this idea, they are just basic sweetie bags with a Nestabilities Label die cut topper but with a slightly different take on using jelly beans and a chance to use the new bubble stickers I’ve found  this year. 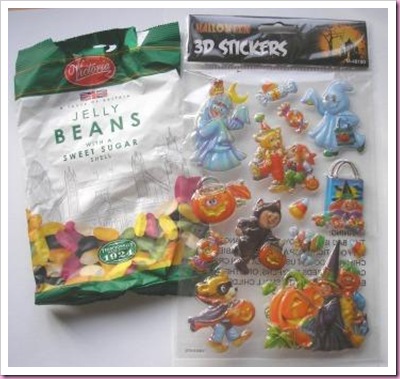 Both the stickers and jelly beans are from Poundworld.  There was a good variety of different sticker packs and I think I got one of each, some were scary and some were cute. 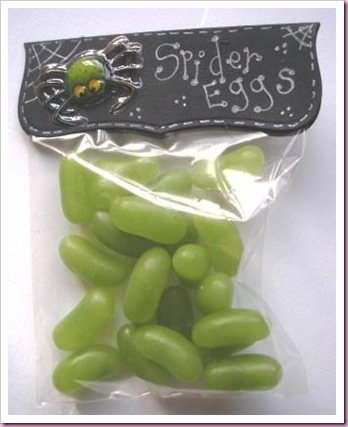 Wearing disposable plastic gloves I sorted the jelly beans into colours and then looked at the stickers to work out a theme for each colour ….. so the green ones became spiders eggs ….. 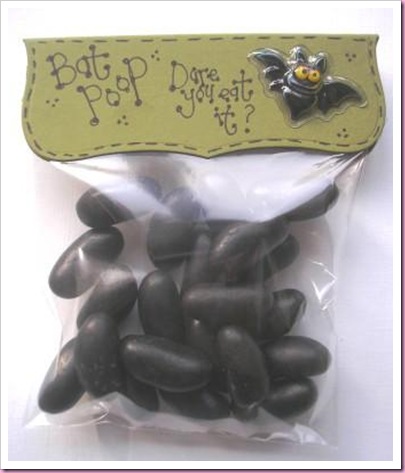 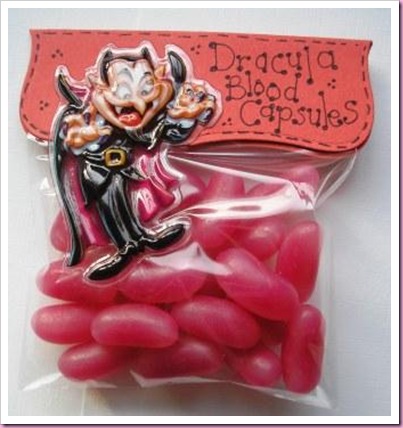 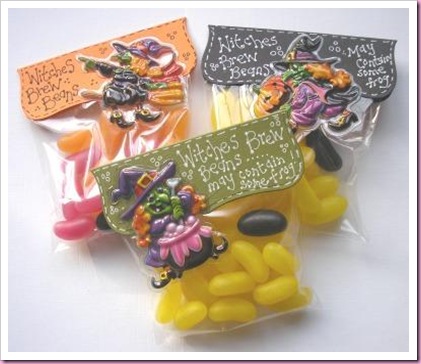 On the back of each topper I wrote “Dare you eat one?” 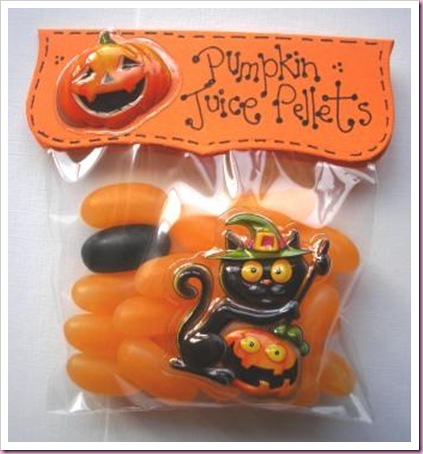 And as I had a few spare black beans I added one to some of the packets to give the (warped illusion) that one could have gone off! 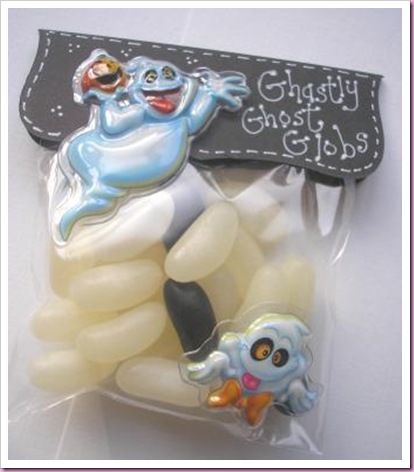 With just a bit of imagination you can come up with all sorts of awful names!  From two bags of beans I made nine bags, which is pretty good going!
Posted by Its All Fiddle Fart at Wednesday, October 05, 2011 16 comments: