My Guest Crafter Today –Rebecca And Her Nativity Blocks 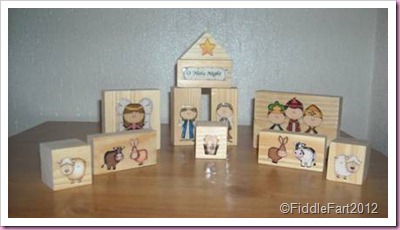 I am handing todays post over to my crafty friend Rebecca. We e-mail now and again and I was overwhelmed when she sent me a set of her Nativity Blocks. They were too good to keep to myself so I asked if she would be one of my “ Guest Crafters” do a “write up” on how she made them, because I knew how popular they would be. I shall also repeat this post at the beginning of October as a reminder of the idea …. And now it’s over to Rebecca …….. 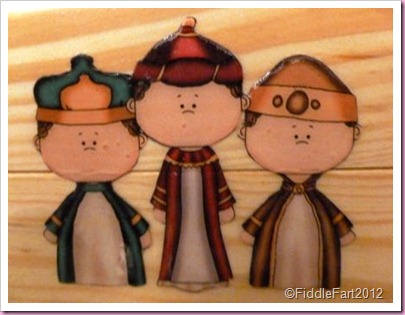 “I found this link from a blog called ‘I Am Momma Hear Me’  - http://www.iammommahearmeroar.net/2010/12/fifth-day-of-christmas-nativity-blocks.html%20on on Boxing Day 2010 and waited patiently until Christmas 2011 to have a go. I knew that these would make ideal Christmas presents for my little boys friends. We are not religious neither are my friends but I felt it was important that the little ones understood the true meaning of Christmas. 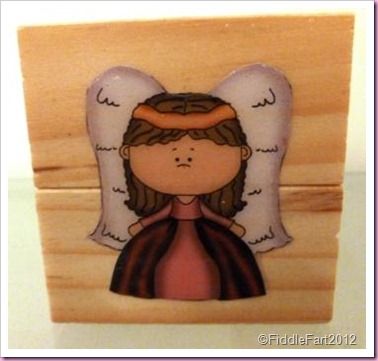 I searched for free images on Google but nothing leapt out at me and screamed ‘CUTE!’, plus the images needed to be single images as they were to go on individual blocks, however the images I eventually chose were from:-
http://digiwebstudio.com/store/index.php?main_page=advanced_search_result&search_in_description=1&zenid=ddcf731f01a36b2a662d202c2bd6084f&keyword=nativity
And here are a few other nice links:-
http://www.etsy.com/listing/76938548/nativity-clipart-christmas-clip-art-buy
http://digidoodledoo.com/store/index.php?main_page=product_info&products_id=125
http://www.etsy.com/listing/85959157/christmas-nativity-cute-digital-clipart

After many weeks of bargain hunting on the net and in shops I eventually found the wooden building blocks I had been looking for in The Works (BookSale) for £7.99 for 50 pieces. I wanted the blocks to be natural colour as the images would look better; I bought two tubs of which was enough to make six nativity sets. 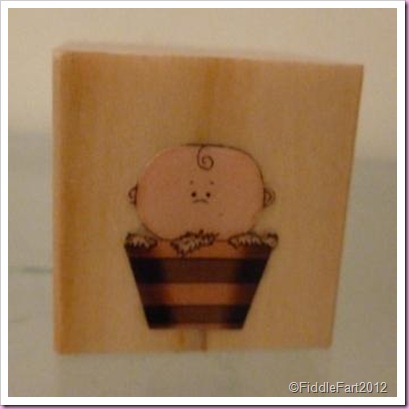 I resized the images to fit the blocks and printed them with a colour laser printer, as my intention was to varnish over them and I was not sure if the varnish would smudge the images if I had printed them on an inkjet printer. 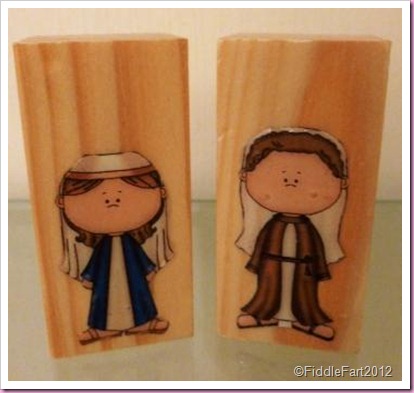 I carefully cut around the images (this was time consuming and I used nail scissors to get all the fiddly bits) and glued them onto the blocks. I covered the whole surface area in PVA glue to start so I could slide the images around to get them in just the right place. Once dry I varnished over the image. 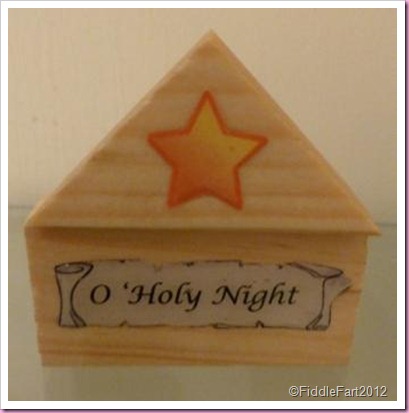 I read on FiddleFart about Rangers Glossy Accents and using it on my nativity blocks was my first ever attempt (hence the small air bubbles if you were to have a closer look). I was very impressed with the outcome as the Rangers Glossy Accents made the images look like stickers and gave them extra dimension. 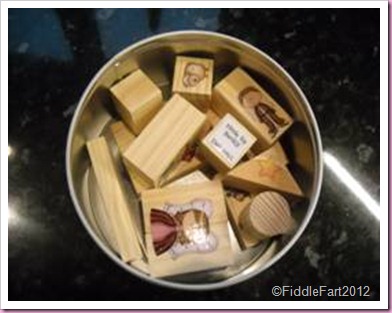 I had been collecting Christmas tins from charity shops and car boots sales over the summer as I knew exactly what I would be using them for. 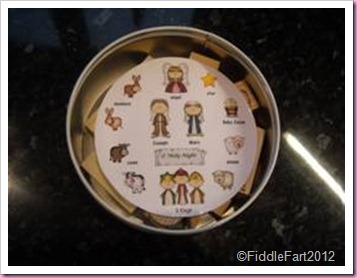 I then carefully placed the nativity blocks in the tins. In the sets I gave to my little boys friends I copied the images into a word document and labelled each character like a reference card for them. This was printed in colour, laminated and added to the tin.
Simple but so effective!”
Posted by Its All Fiddle Fart at Sunday, January 15, 2012 10 comments: