A Real Cheat Of A Card

I don’t think this card really counts …… I needed a card quickly, but I didn’t really have time to make one completely from scratch, however, I did have some 5 for £1 cards from Card Factory ……….. 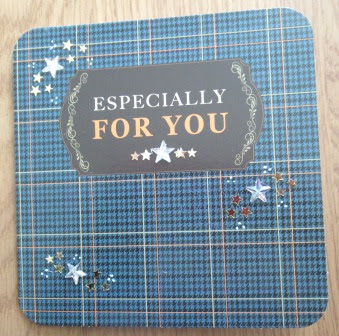 Left as it was the card looked a little forlorn and a bit 20p-ish, so I decided that I had just about enough time to let some glue dry on a few iridescent flat back and tiny gold confetti stars ……. et voila!  It looks, I hope like I did make some sort of an effort. Now ……. if I were to do it all again, with more time, I think I might photocopy the sentiment, cut it out and mat and layer it on silver mirror card and then stick it onto the card with a few foam pads for extra depth and dimension …… and then add the stars.  Perhaps a little iridescent micro glitter wouldn’t go a miss on the “especially” either. 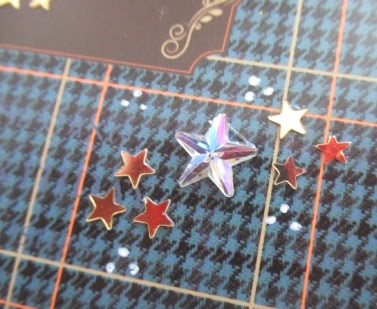 I really don’t like to cheat, but I think I may have got away with it this time.
Posted by Its All Fiddle Fart at Monday, April 01, 2019 1 comment: