I tend to keep my blog a pretty tight ship, keeping strictly to crafting and shopping ……and only share a little of myself now and again….. well, I today I thought I would reveal my secret crush passion ….. which will explain why I won’t be doing any crafting on Wednesday nights for at least the next 13 weeks ……. 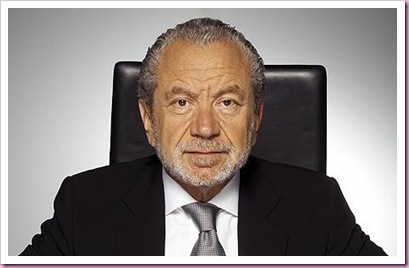 I LOVE SIR ALAN SUGAR …….. he makes me go all goose bumpy.  I have three framed pictures on the small shelf by my desk at work,  they are of Mr FiddleFart, Jose Mourinho (my other crush)  and Sir Alan …. so on a Wednesday when I am usually fiddle farting ….. the only thing that will be glued, will be me, to my tele!!!

Keep scrolling down as there are another two posts below this today!
Posted by Its All Fiddle Fart at Wednesday, October 06, 2010 6 comments:

I hope that the next time I show you what I have done to my Advent House it will be finished and that all I’ll have to think about is where to put it during Advent and what to put in it.
You know my motto is "Less is More" ...... well, that's gone right out of the window ...... but I am only going to give you a sneak peak ..... 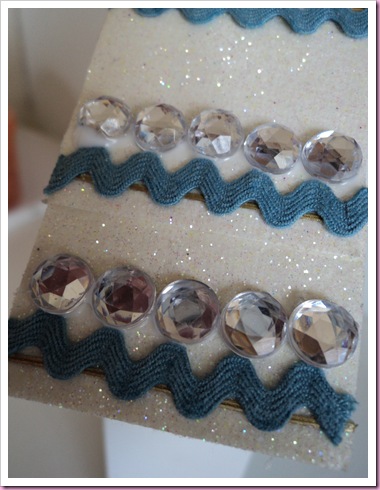 The roof is now longer flat and lacking ……it's embellished with hundreds of flat backed gems!!!!!  I just need to add a bit of PVA to the ends of the braid to stop it from fraying. 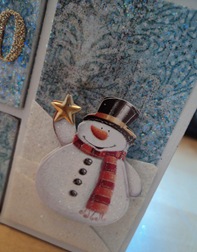 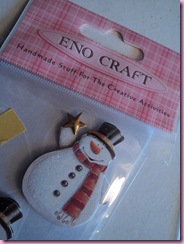 And I found the perfect snowmen in Hobbycrafts (£1.99 for 6) 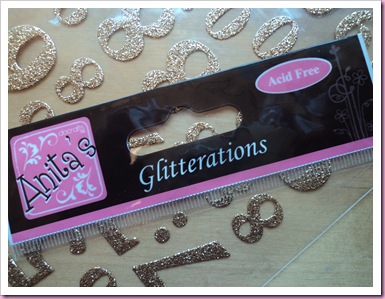 I’ve also found the right glittery numbers too, but they caused me more work than I first intended. 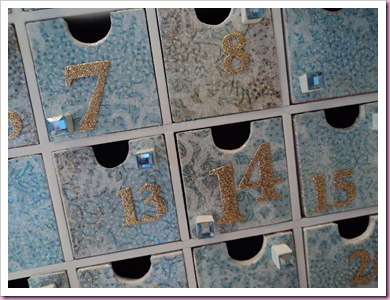 Initially I stuck them straight on to the drawers, but from a distance they were barely distinguishable. So I made a small background panel for each number, aghhhh, more fiddle fart! Sorry, about the wet glue, I am just too eager to get the photos taken. 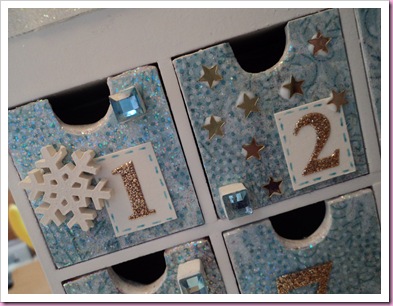 I love my drawer knobs, but I have found that I cannot add any more small gems, as I had planned, to the drawer front as it doesn’t look right. I’ve used gold stars which mirror the stars held by the snowmen.
So almost there, except that I have decided I need to put something on the sides of the house now…..  so more Blitzen paper, snow and snowmen …… then I’m done …. I think!
Posted by Its All Fiddle Fart at Wednesday, October 06, 2010 1 comment:

What’s In My Shopping Bag Wednesday

It seems ages since I did a shopping post …. and to be honest there isn’t any crafty shopping here ….. I’ve just indulged myself with a few lovely things ……. on Saturday we nipped over to one of our fairly local garden centres, where they were just setting out their Christmas displays. 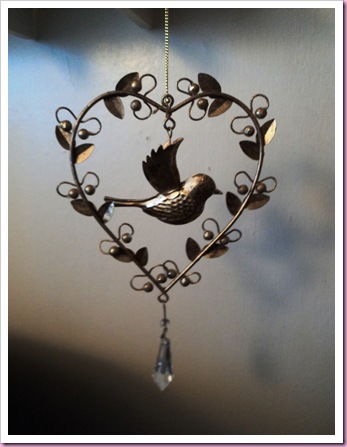 And as I have a BIG thing for birds at the moment  I just couldn’t resist this tree decoration ….. it will hang in my craftroom all year round …. it cost £3.99 and I LOVE it. 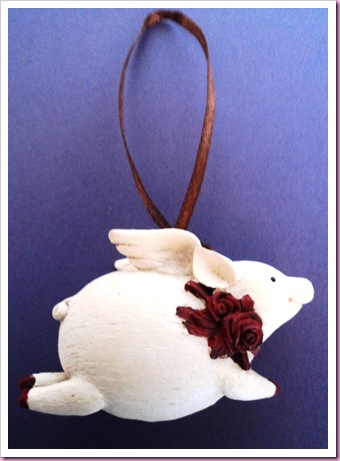 Another thing I collect is flying pigs, (it’s my user name in various forums), but they are few and far between, so I only have a very small collection. I’m a bit fussy because they have to have “nice” faces ….. and this one has a beautiful face! It cost £2.99, and again it will have a special place found for it in my craftroom. 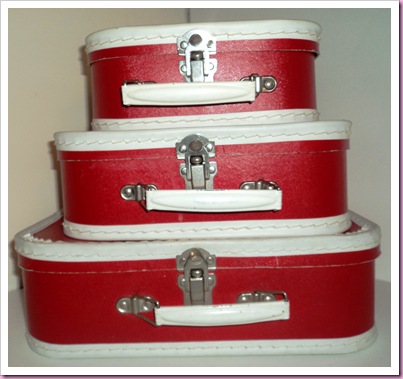 This set of vintage 1950’s child's suitcases cost me £6.50 (plus P&P) from e-bay.  I just love them!  The handles are metal and remind me of my childhood so much.  They were not in pristine condition, but I knew that when I bid, but with a little bit of cleaning they are just what I wanted. 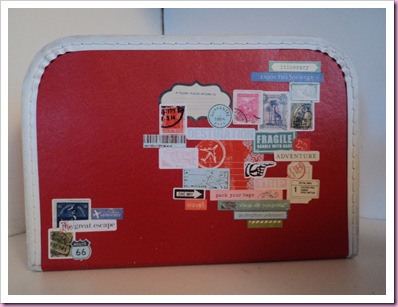 One side of the largest case was a little scuffed, but I already had these Making Memories travel stickers, which have covered the marks perfectly.
I have looked at new sets of similar mini suitcases, but they aren’t a patch on these and are SO expensive!
Posted by Its All Fiddle Fart at Wednesday, October 06, 2010 5 comments: