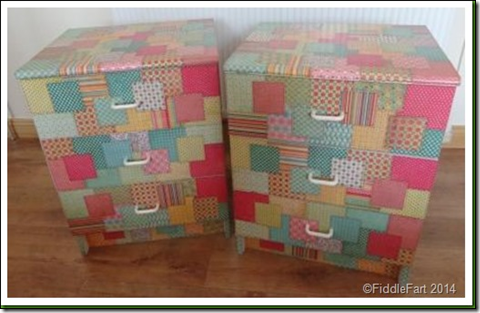 As you know,  I have been doing a bit of a refurbishment to my upstairs rooms ….. and that I am a huge fan of drawers like these …. 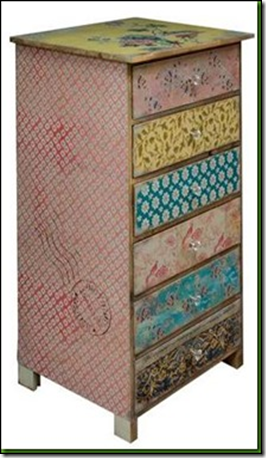 …… but they are expensive and I have been working on a budget! I knew that I wanted a bedside table/set of drawers on either side of the double bed I had put in the guest room, but if I am honest, they would have been more for decoration and putting a lamp on, than actually putting things in, so I couldn’t really justify buying new furniture just for that reason. 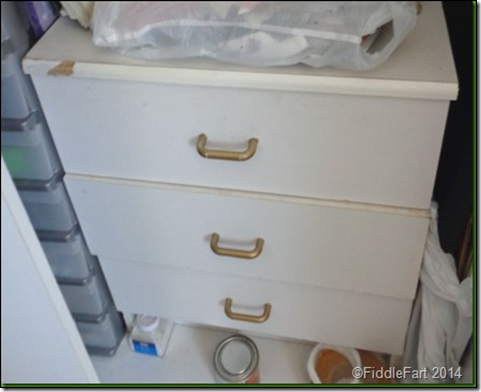 Then, while I was planning on what stuff to move from my old craft room to the new I wondered about the two sets of battered old drawers that were hidden in one of the wardrobes, filled with punches and stamps and decided to go for it …… what could I lose? 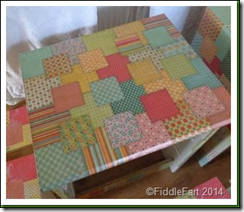 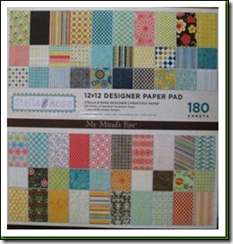 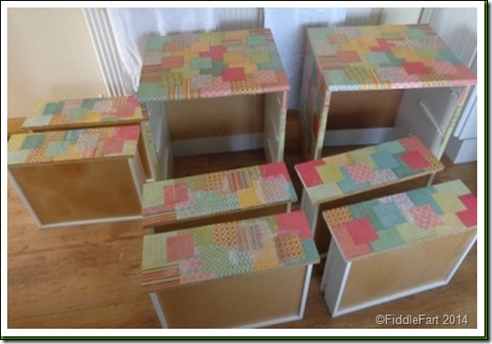 In all, I think it took me about ten hours to cover the drawers, including the inside bottoms as they were a bit grim …… 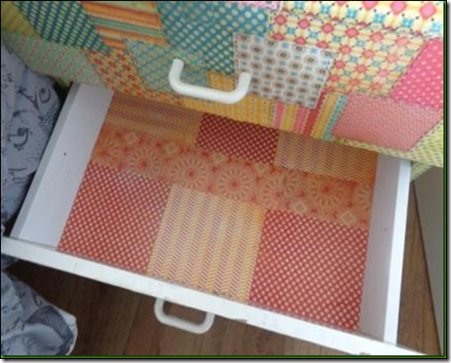 ……. followed by five layers of Wilkos quick drying, satin finish, clear varnish, which took another day and a half. 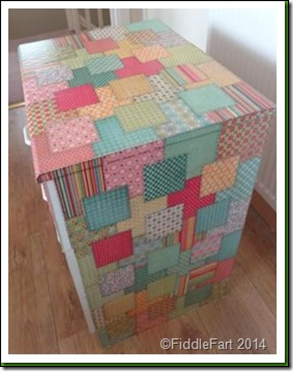 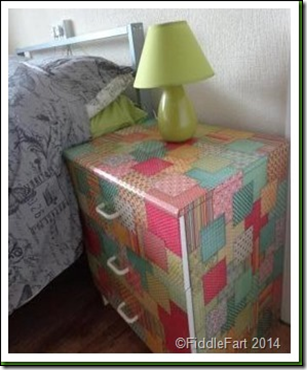 Because I couldn’t find any new handles to replace the old ones, I decided to spray them using a cream enamel paint, also from Wilkos.I am not sure what the total cost of recycling the drawers was as I already had the papers (bought specially for my bath panel), perhaps £5 (?), plus a bottle of Poundland glue, varnish £3.99 (reduced, to half price for some reason) and a can of spray enamel for £3.87, but, it was an awful lot cheaper than buying two new sets of drawers, and I’ve got completely something unique.  Not to everyone’s cup of tea I know, but very me!!! 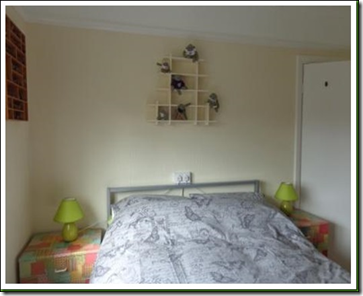 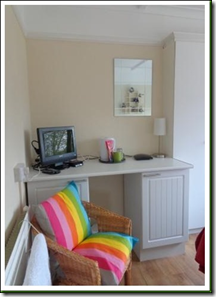 The rest of the room looks pretty OK too, in a less is more type way, all I need now are some guests …… Marc?????