Woooo hooo, there is a “newish” craft shop in Wolverhampton called Domino Crafts, I think it’s been there for about six months perhaps a bit longer.  I pop in there now and again mainly because they have a Payper Box section, where you fill a small or large wallet with the A4 paper and/or card of your choice, a large wallet costs £6.49 but I forget how much the smaller one is. 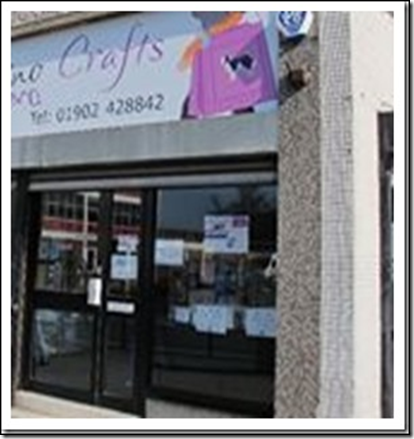 Anyway when I was in last Thursday I was particularly impressed by the range of Payper Christmas designs, particularly the blue and white spotty one which just screamed snow and snowman scene to me, there is also a very nice dusty navy blue gingham that made me think immediately of a  shabby chic Christmas , so it would have been rude not to indulge a little!!! 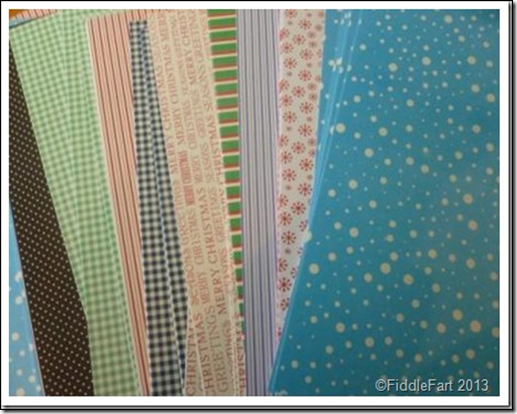 I also bought a couple of Sakura Quickie Glue pens and some corner peel offs with Christmas ideas now well on my mind and as I was paying we got to talking about Domino’s Facebook page and then that Kirsty Wiseman was doing Make and Take Workshops on 16th November ….. well my place was booked there and then!!! http://limegreenbogiegirl.blogspot.co.uk/ I’ve never ever done a workshop before, so I think I may have peaked doing my first with Kirsty, I am sooooooooooooooo excited!
https://www.facebook.com/pages/Domino-Crafts/187935284582228
I also understand that Julia Watts from Creative Expressions/Create & Craft will be doing a demonstration day on Saturday 26th October …. but I will be London Lounging with Marc then!!!! 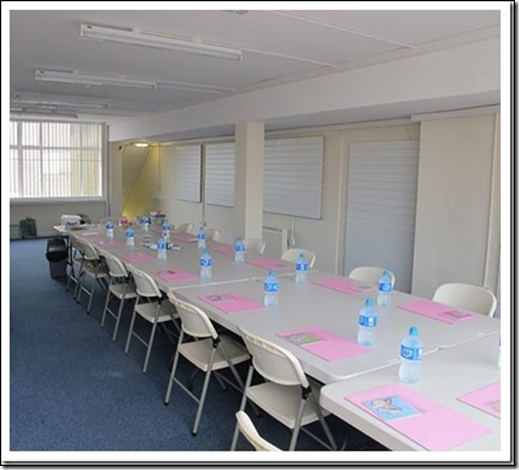